The recently published case, DFEH v Lyddan Law Group, decided by the agency that reviewing DFEH decision, reaffirms that fact that an employee is unlikely to prevail on a racial discrimination/harassment claim when his/her boss makes racial jokes, off-color comments with regard to different races in an apparent desire to entertain himself and his colleagues and staff members. As inappropriate and as offensive racist jokes at workplace might be, especially when they originate from a manager who is an attorney-partner in a San Francisco law firm, like it was in this case, these jokes do not mean that the alleged harasser discriminates or that he creates an hostile work environment, especially if the relationship between him and the alleged victim is otherwise good and if the alleged victim does not complain about the harassment and does not make it known in any way that he/she is unhappy about the comments she hears. 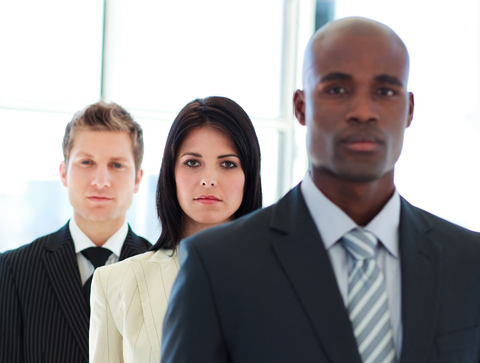 Both, the Department of Fair Employment and Housing and the Court will require more than isolated racist jokes to find racial harassment or discrimination at workplace. Not all conduct at workplace that can be described as harassing creates liability under FEHA and the related anti-discrimination laws. As the Supreme Court has stated, the statutory protections against harassment do not create a “general civility code.” Oncale v. Sundowner Offshore Services (1998) 523 U.S. 75, 81. There has to be a showing that the employer created or failed to remedy objectively intolerable working conditions for the victim. The requisite standard involves a shoring that the harasser’s conduct would have interfered with a reasonable employee’s work performance, seriously affecting the psychological well-being of a reasonable employee and that the alleged victim was actually offended. As the court stated in Aguilar v. Avis Rent A Car System, Inc., (1999) 21 Cal.4th 121, 130, “not every utterance of a racial slur in the workplace violates the FEHA or Title VII.”

In this particular case, the DFEH also hinted in their decision that they also believe that at least one reason the employee brought a claim for racial discrimination against her boss was that she was denied her annual bonus and salary increase in a prior year.