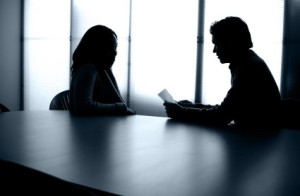 Employer’s failure to investigate an employee’s complaint adequately may violate California anti-discrimination laws. To be adequate, the investigations should be commenced immediately or as soon as practicable, and be completed as soon as circumstances reasonably allow. Investigations commenced within a day or days of a complaint and completed within a two-week period have been routinely upheld as timely. Waiting until after the complainant has filed an administrative charge with DFEH or EEOC will be presumed inadequate.