The most typical defense that city police departments assert when a terminated police officer files a lawsuit for wrongful termination, defamation, and related claims is governmental immunity. The good news for the aggrieved police officers and other public employees that might be in a similar situation is the fact that this immunity is available not nearly as often as the public employers believe.

One leading case on the issue is the California Supreme Court decision in Barner v. Leeds 24 Cal.4th 676 (2000). In that case, an innocent man who was wrongfully convicted of robbery, filed a legal malpractice action against his lawyer – public defender. 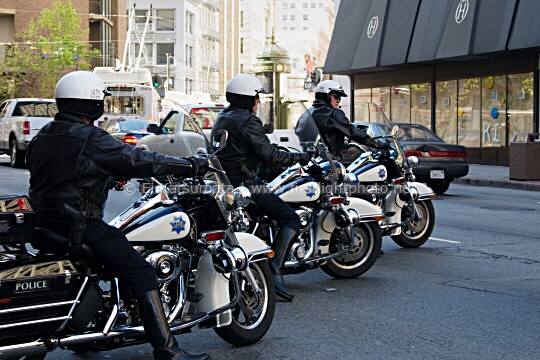 Under California Tort Claims Act (Gov. Code section 810 et seq), public employees are liable for their torts unless a statute provides otherwise. One exception is immunity for discretionary acts performed within the scope of the public employee’s authority. The immunity, however, only applies to the basic public policy decisions and not the “operational” actions performed after the basic public policy function is performed. For instance, one court concluded that while deciding whether to provider a job reference is a policy decision that enjoys immunity, the contents of the reference itself is an operational action, which is not immune from liability that might result from its contents (i.e. – defamatory publications, containing slander/libel).