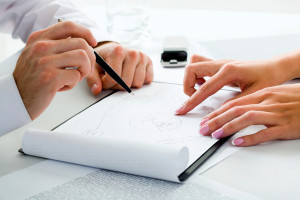 The Wallace court rejected the above notion and stated that no such requirement exists in the law. The court distinguished between disability discrimination and other types of discrimination cases and concluded:                     “… an employer can violate section 12940, subdivision (a) by taking an adverse employment action against an employee “because of” the employee’s physical disability even if the employer harbored no animosity or ill will against the employee or the class of persons with that disability”. This means that technical violation of disability laws, such as failing to engage in the interactive process and / or failing to provide reasonable accommodations in violation of ADA / FEHA can be the basis for employers’ liability, whether those action was taken with malice or innocently.