One of the challenges of proving retaliation at workplace in cases where an employee was fired shortly after submitting a harassment/discrimination/safety violation complaint against his/her supervisor or co-workers is showing that the employer knew about the complaint before making the decision to terminate an employee. After all, if the employer can demonstrate that he had no knowledge of the complaint until after terminating or deciding to terminate the complaining employee, then there is no retaliation case, since there can be no retaliation claim for a protected activity that took place after the firing. 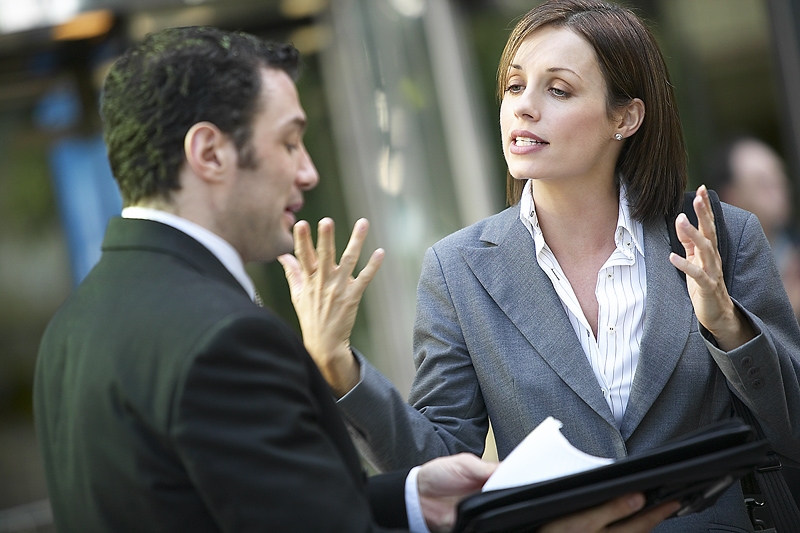 The Ninth Circuit Case Hernandez v Spacelabs Medical Inc., is very helpful to Plaintiffs on this point. In that case, the Plaintiff was terminated shortly after complaining about age discrimination. The official reason for his termination was a number of performance issues over the past 6 months, some of which were exaggerated and some of which were simply not true. Hernandez sued for retaliation. The employer, in filing a motion to dismiss the case prior to trial, argued that it had no knowledge of the complaint at the time of deciding to terminate Plaintiff or terminating Plaintiff. The Ninth Circuit, in reversing the motion to dismiss, made a very interesting and valuable observation to Plaintiffs in retaliation cases: “What-did-he-know-and-when-did-he-know-it questions are often difficult to answer, and for that reason are often inappropriate for resolution on motion to dismiss. It is frequently impossible for a plaintiff in Hernandez’s position to discovery evidence contradicting someone’s argument that he did not know something, and Hernandez has no such evidence….” – in other words, the court recognizes how easy it would be for the employers to deny any knowledge of protected activity prior to firing an employee. A supervisor or a human resources manager could easily say that he never saw or received the complaint or that he didn’t look at it until after the firing. The Hernandez case is an additional obstacle for employers in retaliation cases.